You have probably heard at one time or another from other people just how difficult it is to be a parent. But, it is certainly harder to become a stepfather or stepmother.

If you are about to marry someone who has a child or children, there may be conflicts as a result of your stepping into the shoes of a Mom and Dad they love. Many kids become resentful when their parents get a divorce and their Mom and/or Dad marry someone else. There is an even greater pain when their parents marry after a mother or father has passed away. Most children find it difficult to accept a new parent into their lives, especially if the one they had lost is someone whom they loved deeply. If you are going to be a stepmom or stepdad, you need to take the feelings of the child into serious consideration.

Discover other valuable advice on how to become a great stepparent today!

END_OF_DOCUMENT_TOKEN_TO_BE_REPLACED 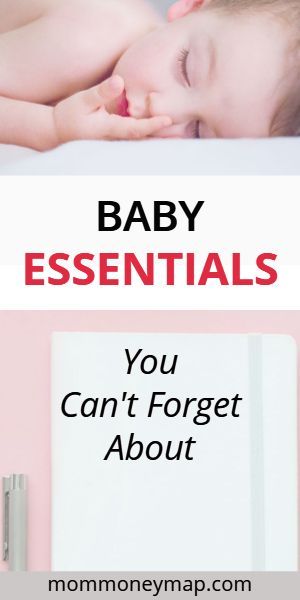